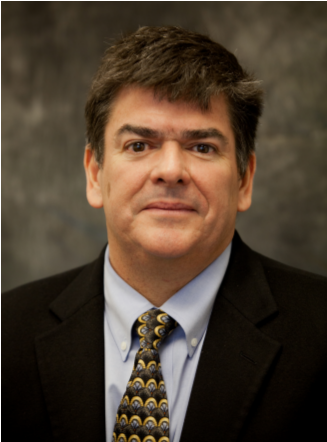 Dr. Enrique J. Lavernia, Distinguished Professor in the Department of Materials Science and Engineering in the Samueli School of Engineering, is the former Provost and Executive Vice Chancellor for the University of California, Irvine from 2015-2020. As provost, Dr. Lavernia was UCI’s chief academic and operating officer, with primary responsibility for the university’s teaching and research enterprise, which includes 16 schools, nearly 5,500 faculty and 192 degree programs.

Dr. Lavernia was previously engineering dean at UC Davis and Distinguished Professor of Chemical Engineering and Materials Science. He also served as UC Davis’ provost and executive vice chancellor for two years as the campus transitioned to a new chancellor. During his tenure as dean of the UC Davis College of Engineering, it evolved into one of the nation’s fastest-growing and most prestigious engineering schools. Nine members of the faculty, including Dr. Lavernia, became members of the National Academies. Research expenditures doubled, 88 professors were hired and student enrollment increased by 22 percent, with significant increases in female and Hispanic undergraduates.